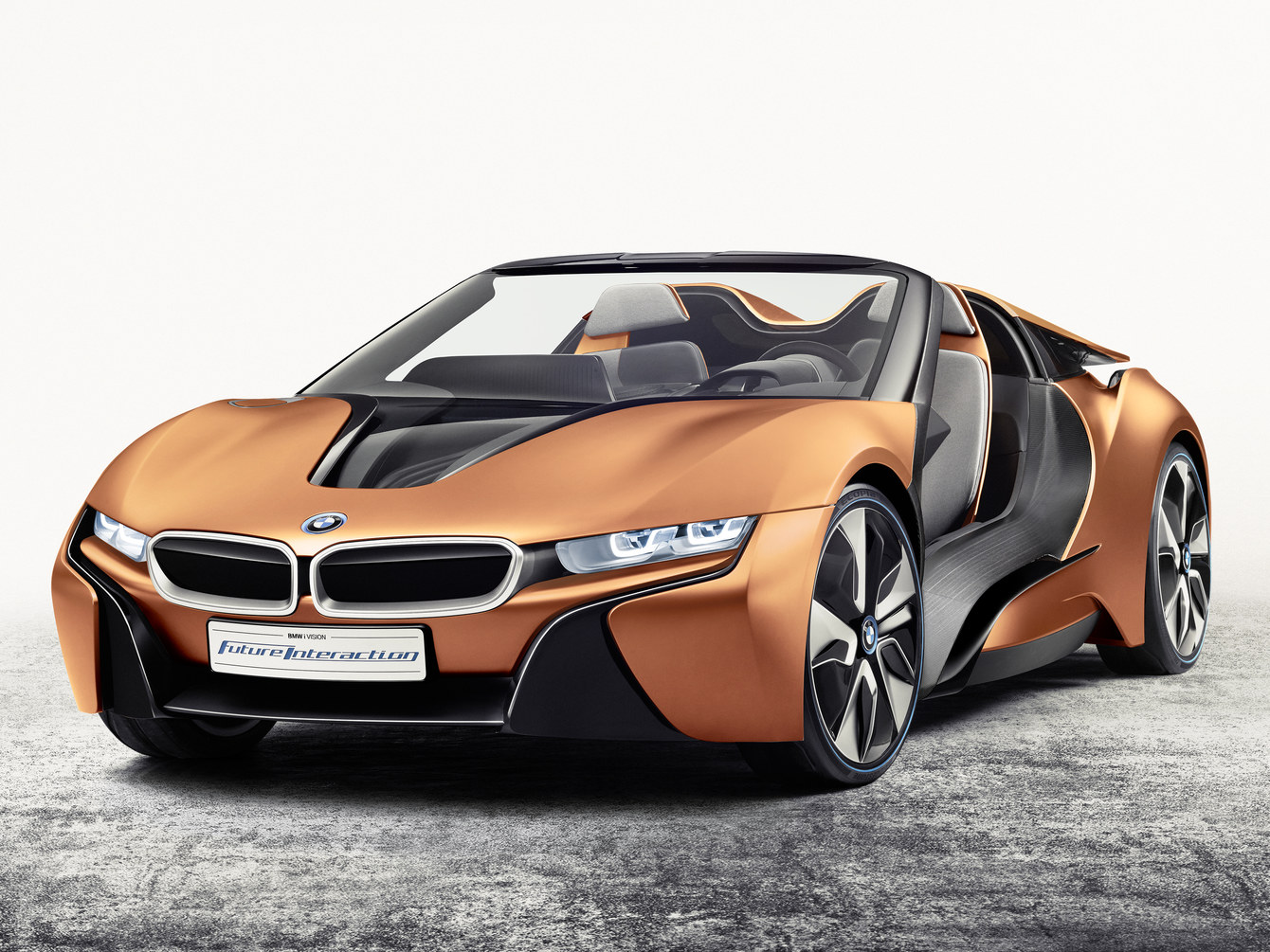 Automakers around the world spend much energy in the months leading up to CES—the global consumer electronics and technology trade show that takes place every January in Las Vegas—designing their next-generation model with the ultimate goal of impressing consumers while also creating a new wave of technology within the industry. This year, at CES 2016, BMW unveiled i Vision Future, a concept car the German automaker hopes will be the new gold standard in smart interior technology.

The i Vision Future has a sleek exterior that mimics BMW’s i8 Spyder model (launched in 2012), but the technology inside is what sets the vehicle apart from other prototypes at the 2016 CES thus far. Although the concept car contains all the bells and whistles consumers have come to expect—such as touch-sensitive surfaces, voice control, and connectivity with personal devices—it’s the AirTouch technology that has created buzz.

Researchers at BMW found a way for sensors to recognise movements made with the hand. This means that the panorama display can be operated without the driver having to actually touch the surface. With the flick of a wrist, for example, i Vision Future drivers will be able to call home, navigate directions, or change the track to an album. Within the BMW i Vision Future, drivers are greeted with an impressive 21-inch panorama display that’s mounted on the passenger-side dashboard. Motorists will be able to seamlessly control functions both inside and outside of the vehicle with the new AirTouch technology. 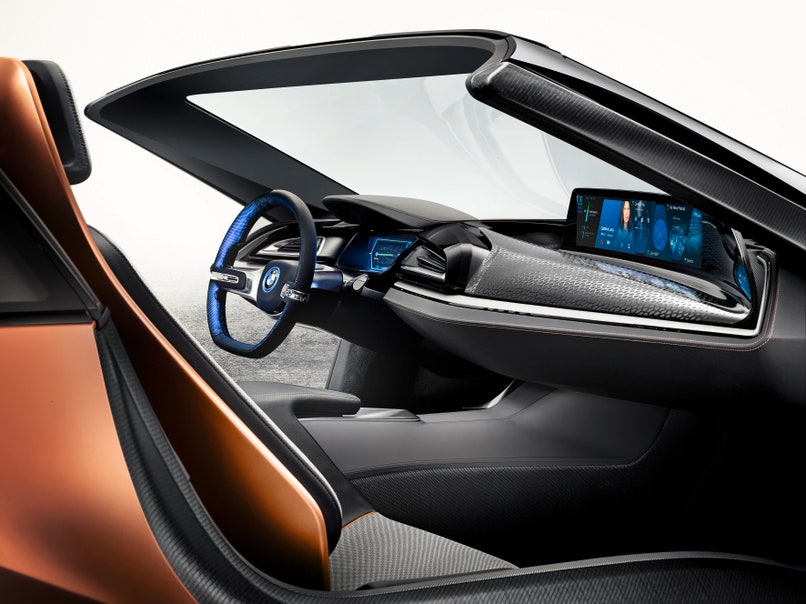 The interior of the BMW i Vision Future, which debuts the company’s AirTouch technology.

During the presentation, Klaus Fröhlich, a member of the board of management of BMW AG, did not specify when the car would be ready for consumers but said the company would “build it as soon as possible.”